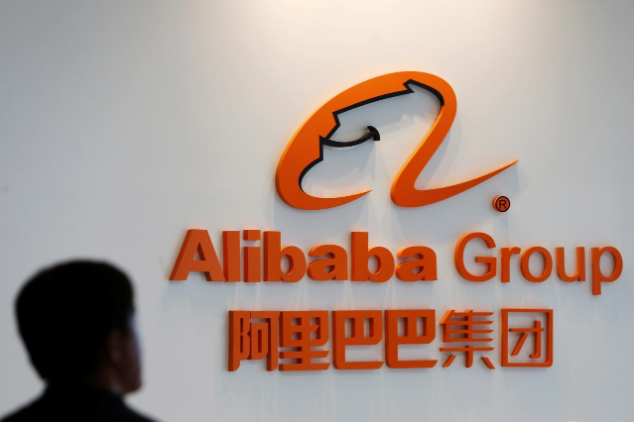 Alibaba tops the list and has offered 1 billion yuan for purchase of medical materials. Some of mainland China’s largest companies have made big donations to efforts to fight the coronavirus, as well as to help alleviate the shortages and hardships related to the outbreak.

Thirty information technology and new economy companies, including Alibaba Group Holding (mother company of AliPay) and Tencent Holdings (mother company of WeChat Pay), have together donated more than 3 billion yuan (US$432.5 million). Earlier, Country Garden and China Evergrande, two of the country’s biggest property developers, along with about 80 companies from the sector, offered a combined 1.2 billion yuan in aid.

Alibaba, which is one of AlphaPay’s payment partners, tops the list and has offered 1 billion yuan for the purchase of medical materials for hospitals in Hubei province and Wuhan, the epicentre of the outbreak. 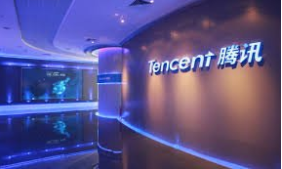 Tencent Charity Foundation, the mother company of WeChat Pay, meanwhile, said it had offered 300 million yuan in aid, half of which was used on Monday to purchase medical masks and others material needed, according to its WeChat account. The tech giant said this was the first phase of the aid it would offer, with more assistance planned in the future.