As a digital wallet service of China’s popular mobile messaging app WeChat, WeChat Pay is available to hundreds of millions of app users in this country. In addition, as the publication reveals, WeChat Pay has embarked on an international expansion strategy, primarily focusing on Chinese tourists travelling overseas. As of 2018, the service could already be used for QR-based mobile payments in close to 50 countries.

In China, WeChat Pay is the second most used mobile payment service, with a double-digit percentage share of the market, as of 2018. According to information cited by the researcher, the gap in Alipay and WeChat’s market share in terms of volume was at more than 10 percentage points, but when it comes to user penetration, WeChat Pay also achieved a wide base of more than two-thirds of mobile payment users. 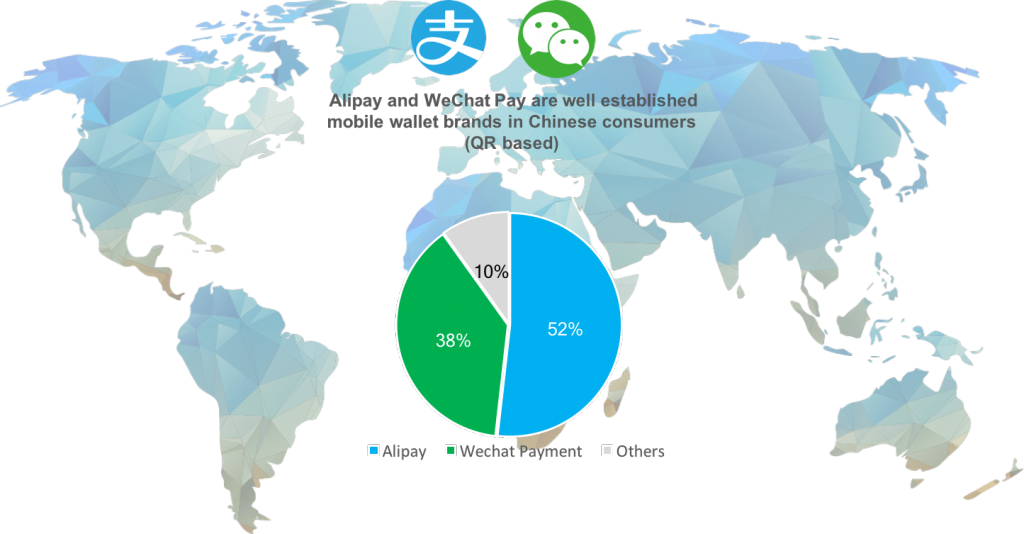