Vancouver, Canada (July, 2018) WeChat Pay and Alipay are mobile-based payment platforms that are widely used by the Chinese populace. West Edmonton Mall has teamed up with AlphaPay, an Alipay and WeChat pay service provider, to allow consumers to purchase admission to parks, pay for their stay at Fantasyland Hotel, or purchase WEM gift cards at Guest Services which can be used to make purchases within the Mall.

Several merchants in West Edmonton Mall have also begun using Alipay and WeChat pay at their point-of-sale. All retailers should consider it — Alipay has a “discover” function which allows travellers to locate merchants in the Mall that accept this form of payment. This solution also enables merchants to reduce friction in the check-out process, offer seamless payment experiences anywhere in the store, and engage consumers in new and innovative ways. The “Outbound Chinese Tourism and Consumption Trend: 2017 Survey” found that Chinese tourists use mobile payment overseas far more frequently than their non-Chinese counterparts, and over 90% Chinese tourists would use mobile payment overseas given the option.

Chinese tourists are big spenders, and good for business. The number of Chinese citizens traveling overseas has been steadily increasing year by year. According to statistics from the China National Tourism Administration, Chinese tourists travelled overseas on 131 million occasions in 2017, an increase of 7% from the previous year. Statistics from the International Tourism Association shows that the overseas spending by Chinese tourists last year was as high as $341 billion (CAD) in 2016, increasing 4.5% over the same period (year-on-year) and was ranked first among all tourists worldwide. With this growing trend, West Edmonton Mall believes that offering Chinese specific mobile payment options will deliver a superior customer experience for the changing behavior of today’s Chinese consumers.

As well, we’re told that several luxury retailers are expected to be moving into West Edmonton Mall in 2019, stay tuned for some big announcements.

West Edmonton Mall has seen an increase in foot traffic with the addition of new retailers at a wide range of price points, and landlord Triple Five continues to target new brands and concepts to draw customers from the Edmonton market and beyond. The mall’s leasing team has been reaching out to international brands in an attempt to have them open in the centre, including some names currently not in the Canadian market. Already, the ‘main run’ in the shopping centre is said to see annual sales per square foot exceeding $1,200, and brands are taking notice. Japanese retailer Uniqlo recently opened at West Edmonton Mall to long lineups, and the centre is in discussions with various brokers and retail concepts to open in the centre which includes an assortment of retailers as well as restaurants and bars, entertainment centres and other attractions.

With a global network and revolutionary payment technology, we strive to deliver the most advanced equipment to AlphaPay’s merchants. Along with mobile payment solutions and in-house e-commerce and IT team, we have developed a full-service payment-marketing cycle and by providing analytical marketing solutions to enable them to reach a worldwide network of merchants and consumers. For more information, visit: www.alphapay.com. 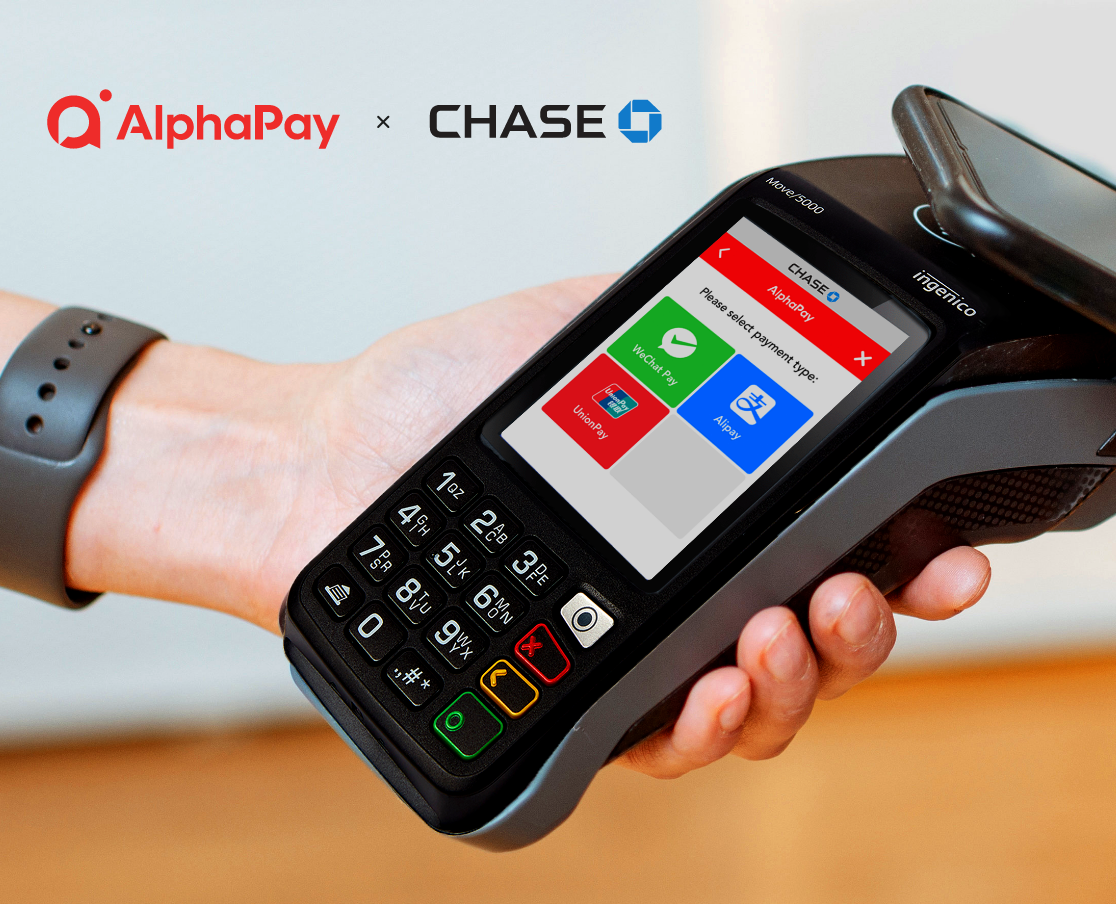 Alipay, UnionPay, and WeChat Pay will be integrated into the Ingenico Move 5000 and

The new partnership will enable UnionPay, Alipay, and WeChat Pay for more than 6,500 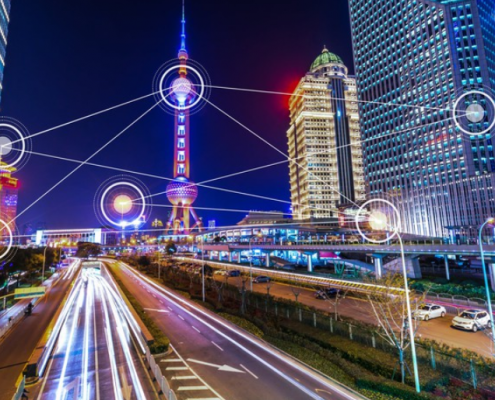 Working from Home: How China’s Companies Are Trying To Get Back to Business

Tencent(WeChat) and Alibaba workers stay home working Tencent, which is also based in Shenzhen,